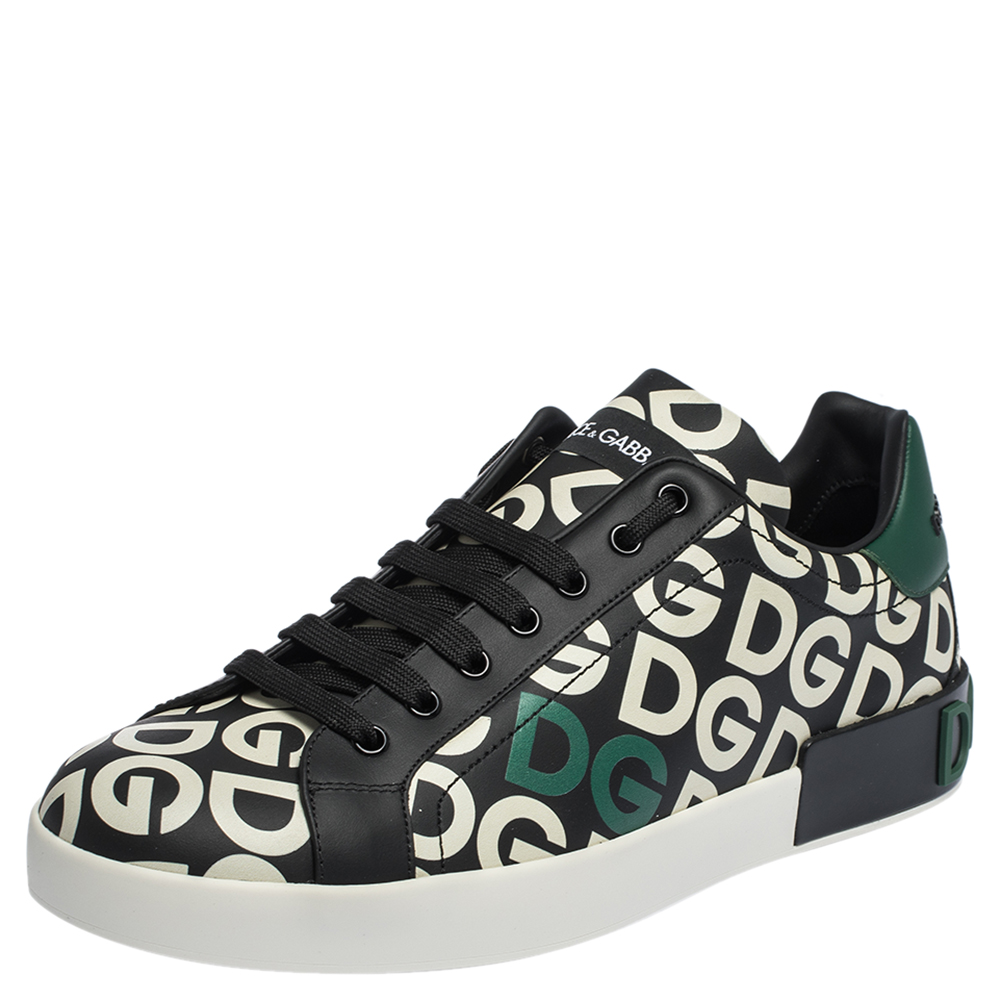 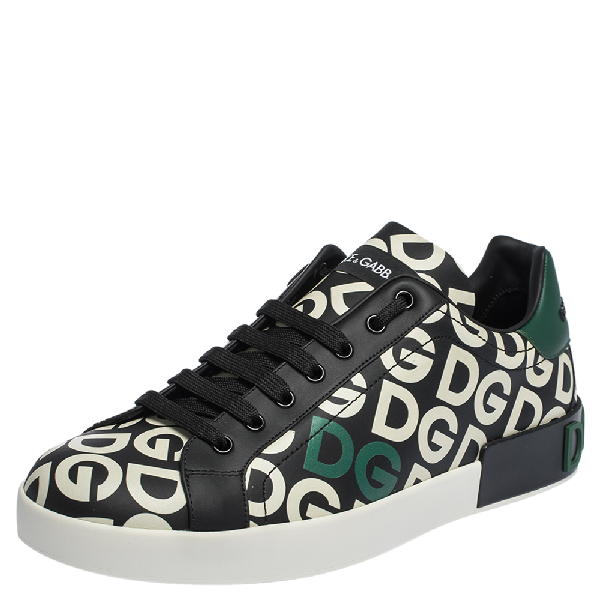 Inspired by the logomania and iconic nature of Dolce and Gabbana, the DG LOGO is a unisex sporty silhouette. The sneaker is made from leather with the DG LOGO print. The sneakers feature lace up vamps and rubber soles.