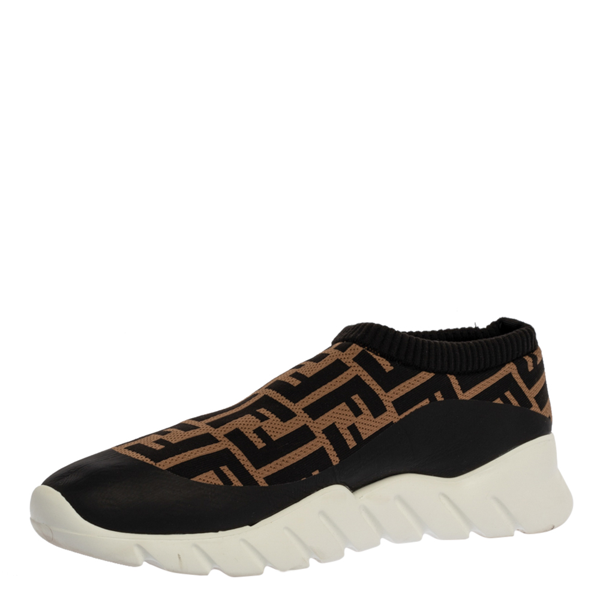 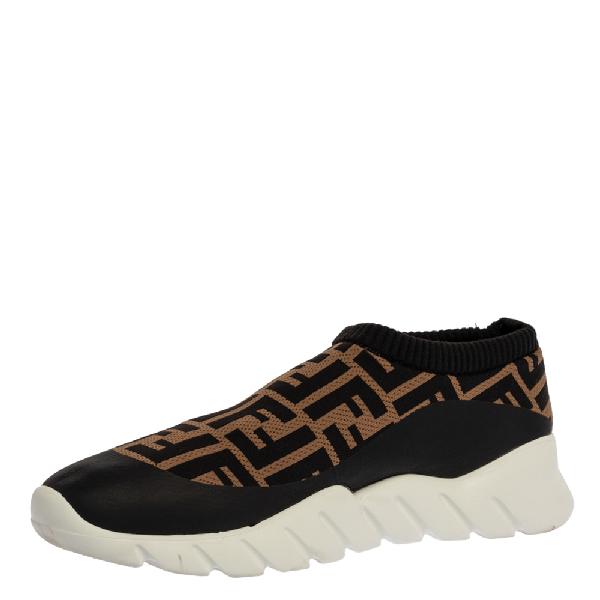 Sleek and luxe, these slip on sneakers by Fendi will enhance your outfits by giving them an edge. Meticulously crafted from signature Zucca printed fabric, they carry fine stitching touches and have a lovely brown color. The pair is complete with broad rubber soles.