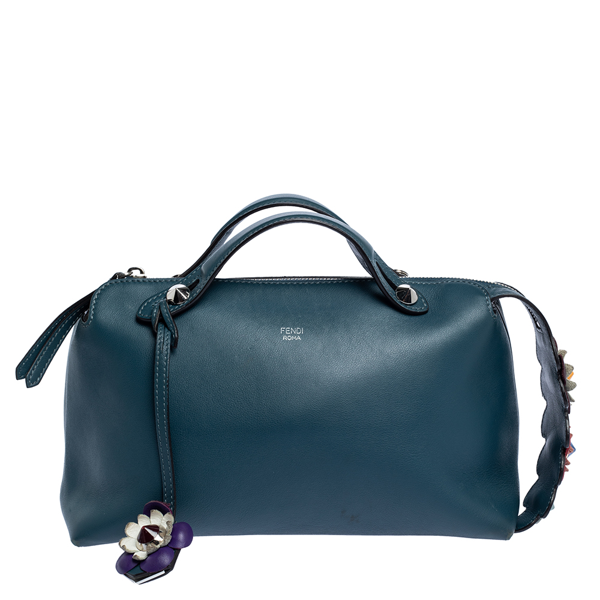 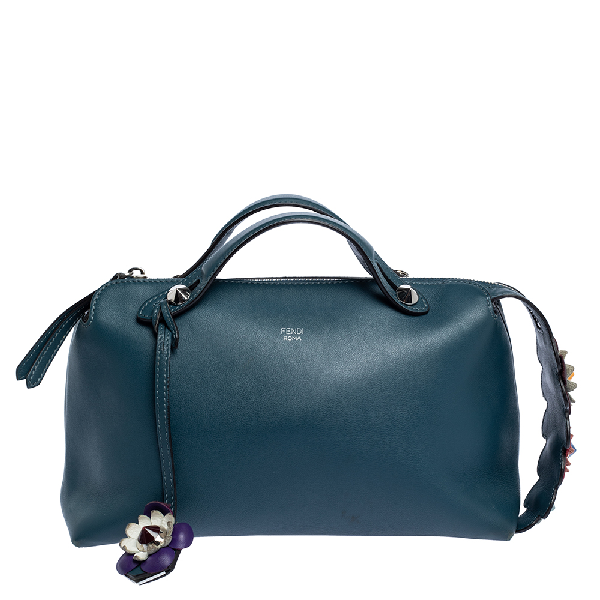 This By The Way bag by Fendi sweetly embodies luxe elegance Crafted from leather, this pretty bag features a top zip closure that opens to a canvas interior housing the brand label and a zip pocket. It is completed with twin flat handles and shoulder strap.